High security and easy to use

The focus is again on the immutability of the data which are supposed to be archived in the long term. It must be considered that a signature which is still secure today might be regarded as invalid later on (e.g. due to a key length which is not sufficient anymore). In case  of a legal dispute, it therefore must be proven that the signature was valid at the time when the signature was created.
According to § 17 of the German Signatures Act the re-signing procedure is applied, i.e. re-signing before he defined expiration of the qualification of an encryption algorithm. For the re-signing process new, valid algorithms and qualified time stamps are used accordingly. 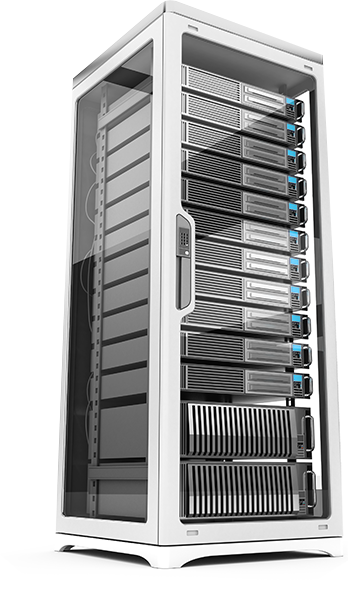 For this scenario the SecPKI server is used. The SecPKI server verifies the validity and can re-sign, if necessary. After verification of the signature, the SecPKI server enters the hash values of document and signature into a hash tree and requests a time stamp from the trust center for it on a daily basis. If necessary (before the expiration of an algorithm), SecPKI can create a renewal signature. Thus, the evident value will be kept for all documents and signatures.

Secure your processes and infrastructure with strong two-factor-authentication and electronic (qualified or advanced) signatures. Our solutions enable you to secure your workflow, long-term archiving, server or just your PC by using smart phones or smart cards.

Encryption without user intervention / encryption on server side

Two-factor login / Encryption on all layers

Exchange of messages and data

Start now and request an offer without obligation.

Please use our contact form, we are looking forward to answering your questions.